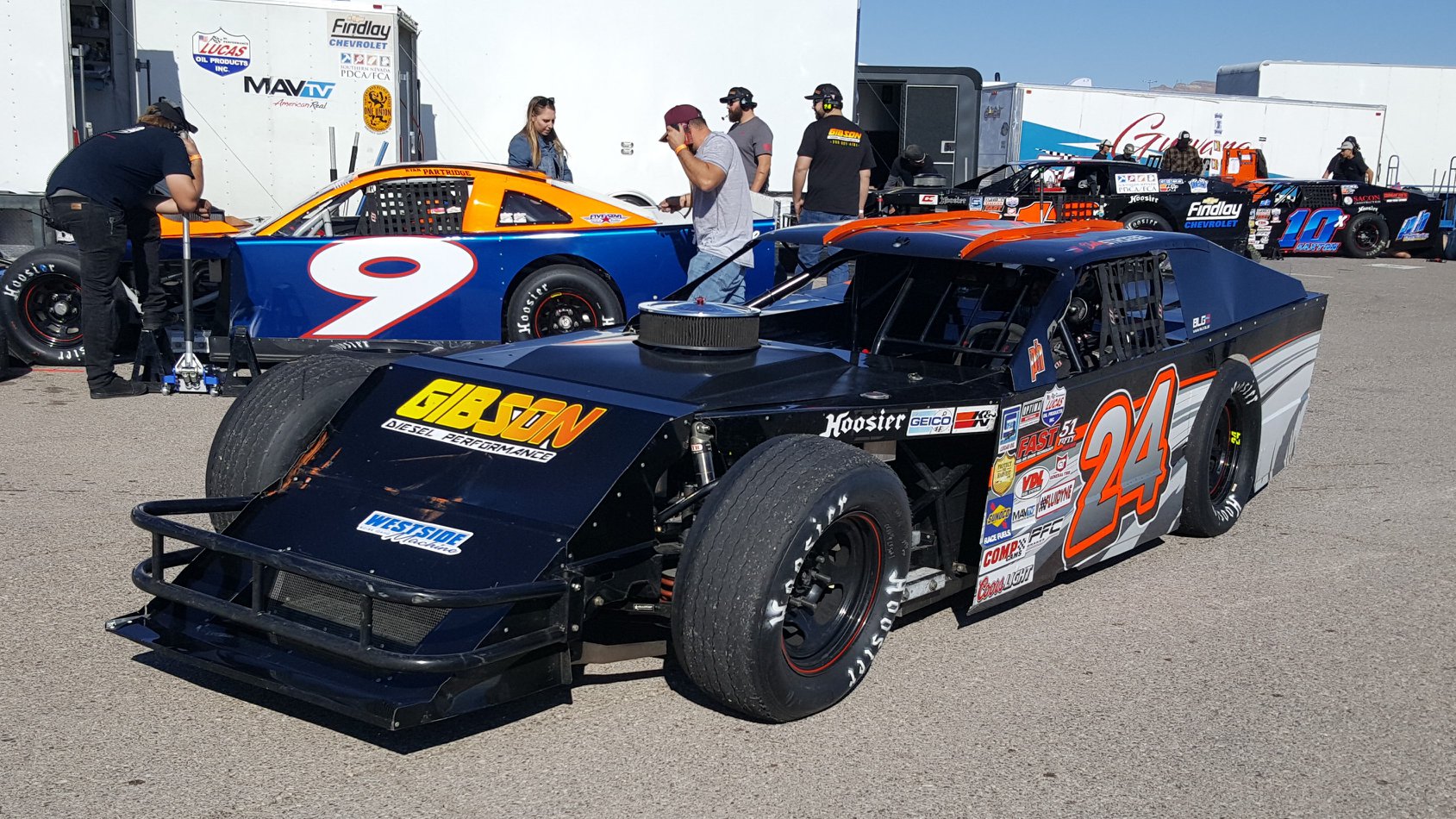 2020 Intermountain Outlaw Modified Series Champion Shelby Stroebel has entered the “OPTIMA Batteries 75 presented by FAST – Fuel Air Spark Technology” at the LVMS Bullring and Dirt Track on November 21st. Stroebel has 68 starts in the Spears Modified Series presented by Lucas Oil, scoring a win in the “Bilstein Shocks Great Salt Lake 75 presented by Optima Batteries” at Rocky Mountain Raceway in 2014. The driver from Meridian, ID finished third in the championship standings in 2013, while securing another top-five championship standing in 2014.

Stroebel had the distinction of winning the 2012 ASA Member Track National Championship, winning every feature event at Meridian Speedway that season. He finished the season with a 17-race win streak, dating back to 2011. He has continued his winning ways to this day, capturing his seventh Allen Stroebel Memorial Trophy at Meridian Speedway just last month.

Stroebel’s only SPEARS Modified Series start in 2019 was at this event. The veteran racer only completed 49 of the 75 laps, however. It resulted in an 18th place finish. Watch for a much better finish in 2020, as he takes on a pre-entry of 36 Modifieds.

For those who can’t attend the event, catch the action live at www.SpearsRacing.TV, with your paid subscription. The event will also be shown on MAVTV and a date to be announced later