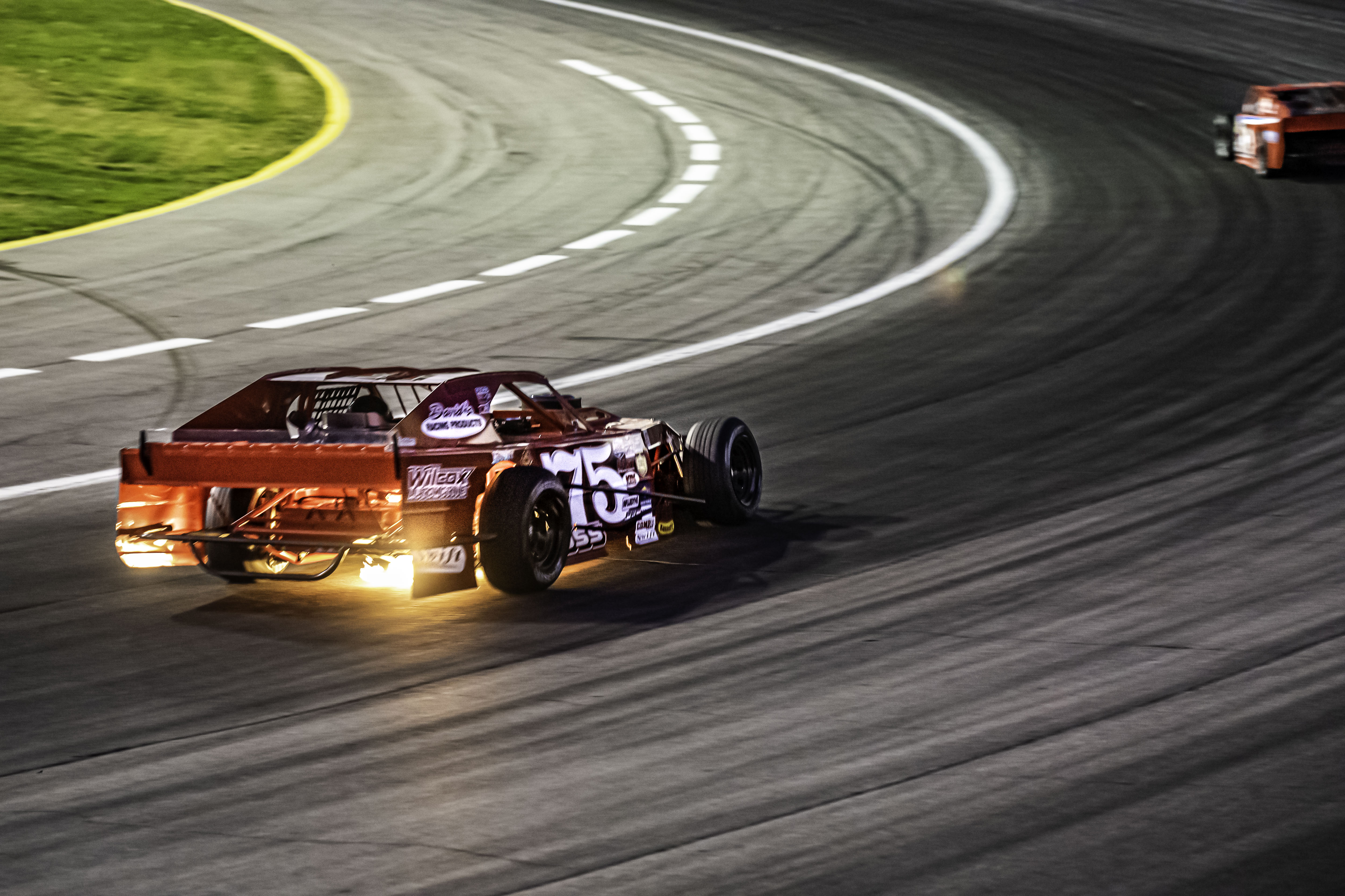 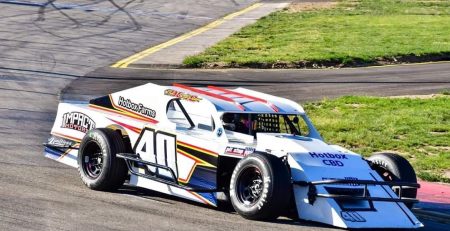 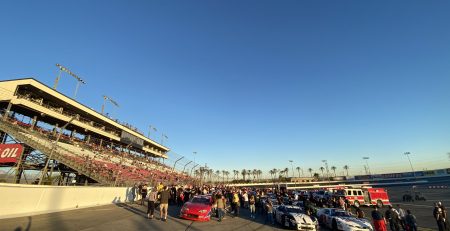 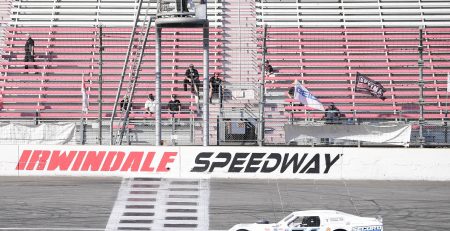 ALL STAR SHOWDOWN SCHEDULE OF EVENTS 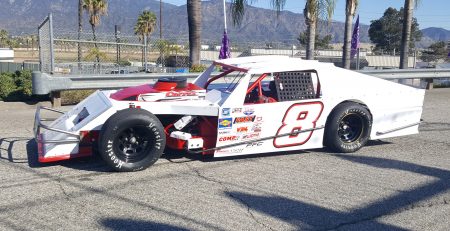 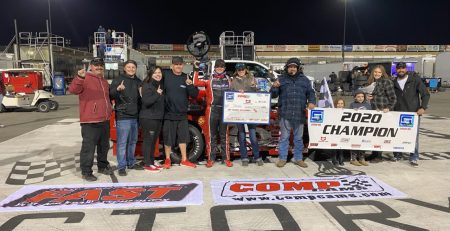 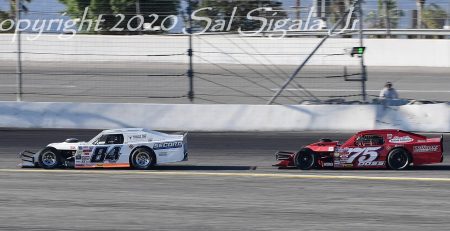 In what has been one of the most hotly contested championship battles in Spears Modified Series presented by Lucas... read more