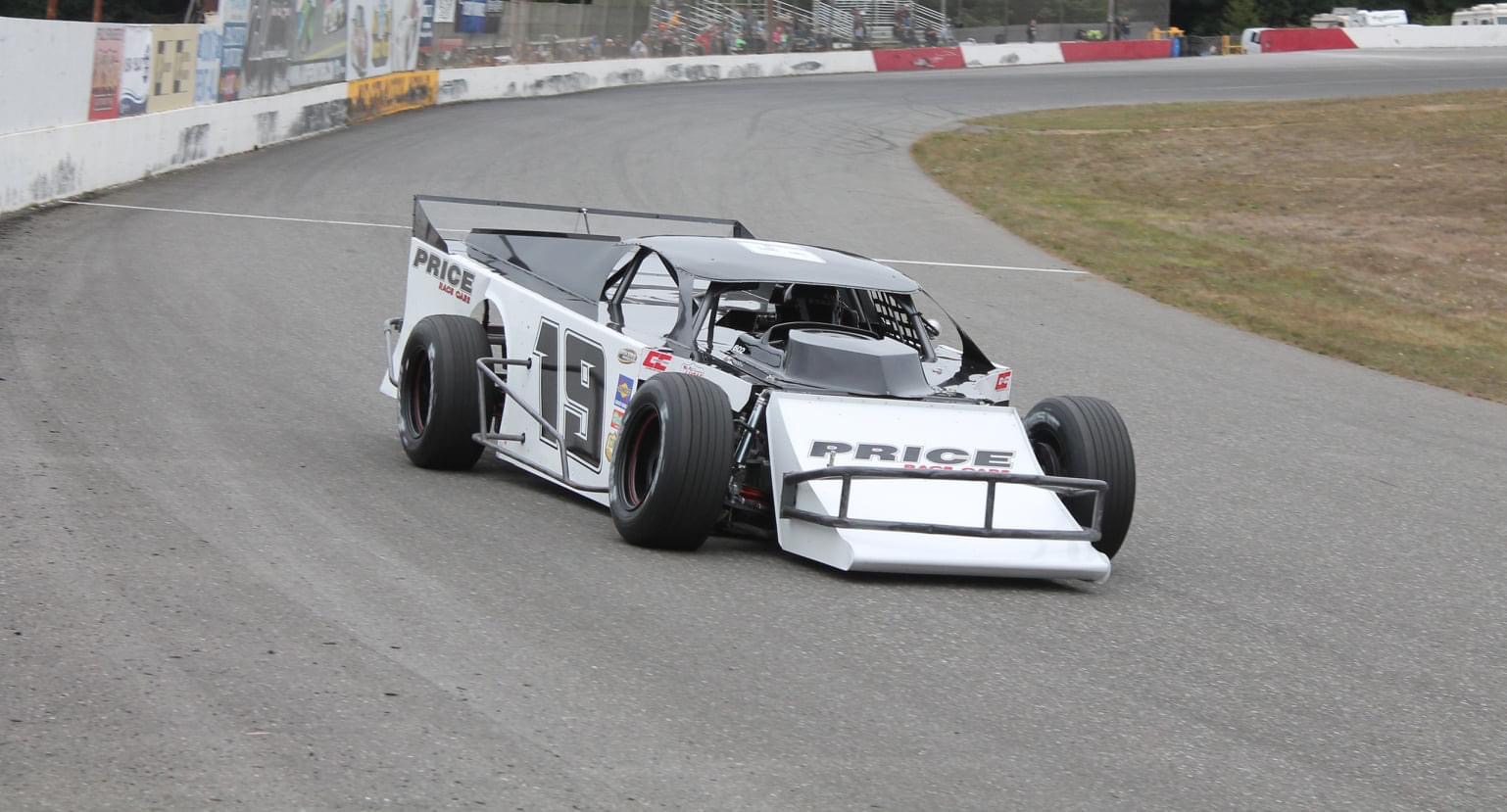 admin2022-02-28T10:42:00-07:00
By admin News 0 Comments
ShareTweet
Bakersfield, CA – Brandon White will make his long-awaited return to SPEARS competition, but this time it will be behind the wheel of a Spears Modified Series ride in the “California Tank & Pnuematic’s 75”. White is a former winner with the Spears Srl Southwest Tour Series and the owner of 35 career starts in the Super Late Model tour. He is a Pacific Challenge Series winner, a Rocky Mountain Challenge Series winner, and a three-time Super Six Late Model Challenge Series victor. At his home track, Redwood Acres Raceway (CA), White has a “Fall Spectacular” win to go along with multiple “Firecracker 100” victories, all in his Super Late Model. But on March 5th, White will dawn a new challenge as he competes for the first time in the SPEARS Modified Series at ALL AMERICAN SPEEDWAY – ROSEVILLE CA.
“I’m super excited to join the Spears Modified Series, White explained. “The last few years I’ve watched Larry (Collins) and Brian (Olsen) grow the Spears Tour into an amazing thing, and I can’t wait to join the Mods on March 5th, to see how we compare.”
White’s last start in the SRL was in 2018, but his last full season was in 2016. He took several seasons off, before returning to racing at Redwood Acres Raceway, where he scored a Legends Track Championship in 2021. He scored six victories in his 10 starts last year. He also made his Modified debut in 2021, winning right out of the box. In four Modified starts, he has scored two victories in a Modified purchased from Eric Price. White has also been active behind the wheel of a Street Stock, earning track records at All American Speedway (CA), Meridian Speedway (ID), and Redwood Acres Raceway.
White will be making his first touring series start at All American Speedway since 2012, when he participated in three events with the Pacific Challenge Series (formerly Airport Auto Brokers Late Models). In those starts he finished fourth, fifth and 10th. On March 5th, White will be looking for his third win in a Modified, as he takes on an expected field of 20 SPEARS Modified Series competitors. He is thankful to have the opportunity to compete for the win, as White stated.
“I can’t thank the Price family enough for what they have done for us from the Super Stock to the Modified. I’m looking forward to seeing everyone again at the track!”
Admission Gates for the $2,000-to-win “California Tank & Pnuematic’s 75″ will open at 4:00 PM. The SPEARS Modified Series will be joined by the SPEARS SRL Southwest Tour Series and the SPEARS Pro Late Models presented by Sigma Performance Services. The local Mini Cup / Bandolero Division, F4 Division and Super Stocks will also join the action. Qualifying will begin at 3:55 PM with Opening Ceremonies scheduled at 5:00 PM. The Feature events will begin shortly thereafter with the SPEARS Modified Series closing out the evenings action.