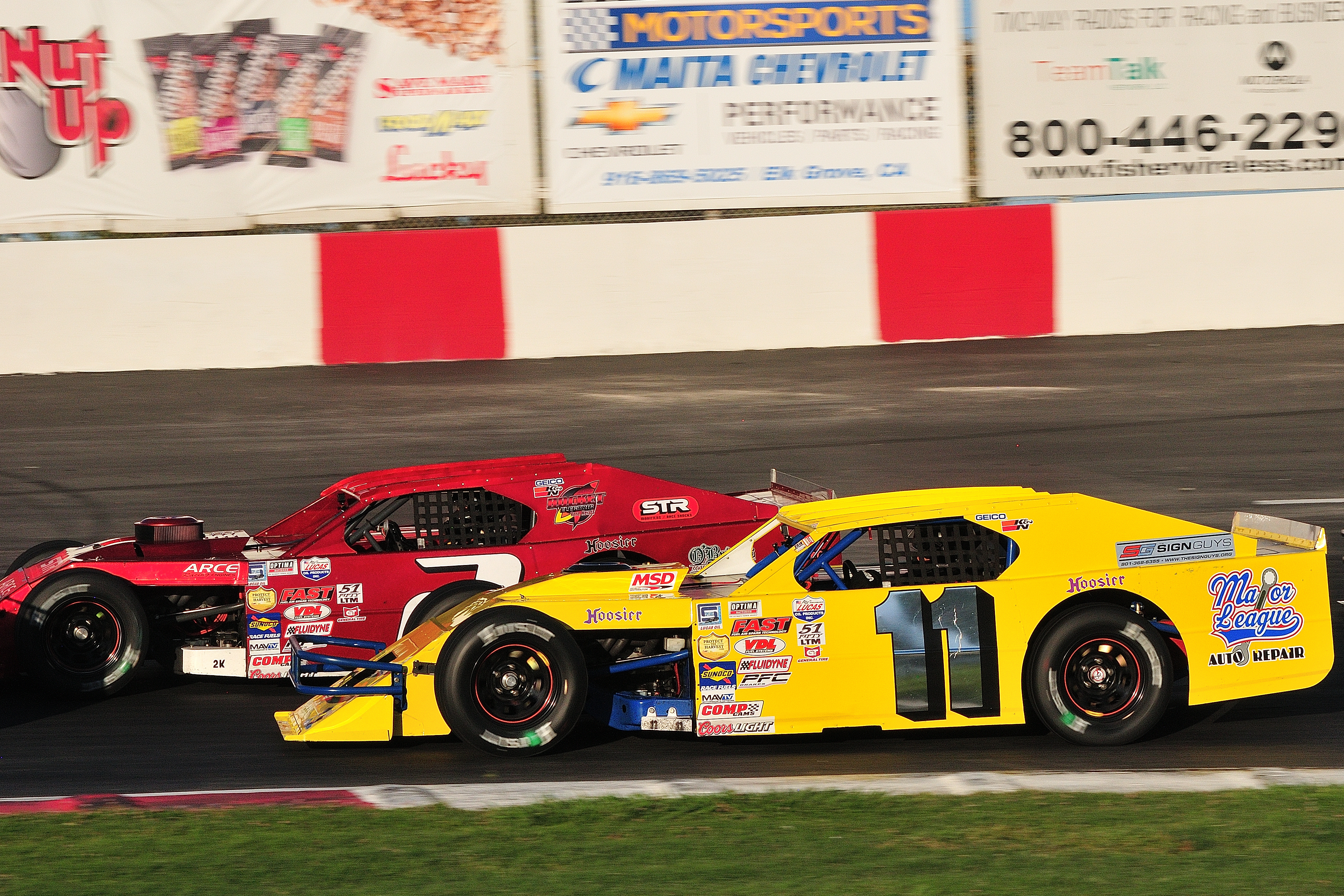 Jeff Longman will once again make the long trip from Lehi, UT to Madera Speedway for the “FAST – Fuel Air Spark Technology 75 presented by General Tire” for the “Spears Modified Series presented by Lucas Oil“. Longman currently sits eighth in the championship standings, on the strength of four top-ten finishes in the five events he has attended. He has been the model of consistency, scoring four consecutive ninth place finishes.

Longman will look to break that streak, and move into the top-five at the end of 75 laps, on September 28th. If he can make it to the top of the finishing order, he will collect a cool $3,300, which represents the winners share of the purse. Longman is sponsored by Major League Auto Repair and SG Sign Guys.