Sloan Makes Return to Modifieds at The Bullring 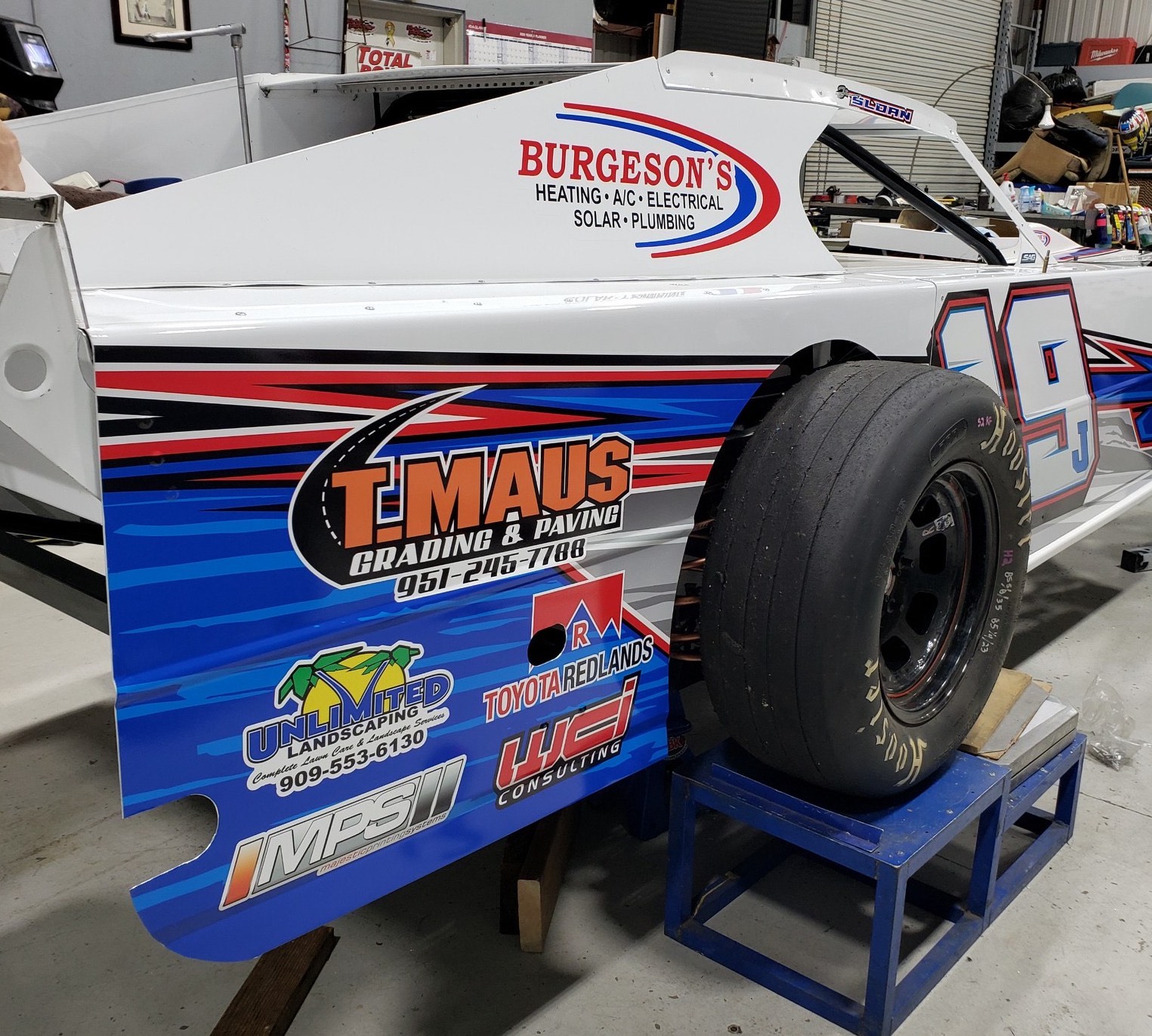 Sloan Makes Return to Modifieds at The Bullring

An old friendly face will return behind the wheel, when the Spears Manufacturing Modified Series presented by Lucas Oil” makes its penultimate stop at The Bullring at LVMS next weekend (November 20-21).  Jimmy Sloan will be piloting the 19J hot rod for car owner Kelly Barker and K&J Motorsports.  Sloan will return to his driving duties after taking a four-year break (November 2016 at The Bullring) from the series.  Although he hasn’t been behind the wheel of a Spears Modified, he’s been a staple part of the Team RBK program, serving as the Crew Chief and Spotter for 2019 ROTY, Travis McCullough.

“I look forward to racing with the series as a driver again and hopefully competing with my Team RBK for the checkered flag.   I’d also like to thank my family and friends for their continued support and never giving up on this passion of mine.“ concluded Sloan.

Although he’s putting his helmet back on for The Bullring race, he’s hopeful that his fans will see even more of him in 2021. He also plans to continue his role with Team RBK next season, in addition to driving.

“I always knew I wanted to make a return to the series and be back in the seat again, but I didn’t have the funding. After hard work and time, I’ve built a great family of sponsors who are very supportive in my passion. Thanks to them, I’ll be able to make this return and possibly more to come.” commented Sloan.

Sloan would like to thank Team RBK and Dean Kuhn for rebuilding his hot rod. Kelly Barker with K&J Motorsports for all his hard work and time to make sure it was tip top shape and ready for Vegas. For my sponsors Burgeson Heating and Air, Toyota of Redlands, T Maus Grading and Paving, California Tank Pneumatic, R&R Truck Repair, Unlimited Landscaping, WCI Consulting, MPS and SAG Design for the new look.

The Spears Manufacturing Modified Series will hit the track next weekend at The Bullring in the “OPTIMA Batteries 75 presented by FAST”.  The season high car count will bring out the top modified drivers on the west coast.  Although fans will not be allowed to attend the race, you can catch all the action live on SPEARSracing.TV.