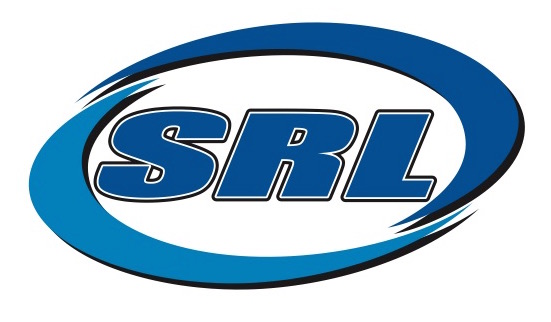 Bakersfield, CA – For 2022, the SRL will expand its operation east to sanction some of the nation’s top Super Late Model events. Ricky Brooks, Larry Collins and Brian Olsen will head up the SRL’s new venture.

Since 2001, the SRL Southwest Tour Series has been sanctioning and managing short track events in the southwest region.  From its modest beginnings, the SRL has grown to be the premier sanctioning body in short track racing on the west coast, with three series competing at the region’s top short tracks, with national television coverage of all of its events.

“With encouragement from key players in our industry, we’ve decided to bring the SRL east,” stated Managing Partner, Larry Collins.  “Brian (Olsen), Ricky Brooks and I are ready to develop our style as a sanctioning body in other markets.”

A professional, no non-sense approach has worked for the SRL as they have built their reputation in the industry over the years.

“We’re not going to re-invent our approach.  We’re going to continue to manage our events in a professional manner, with solid tech and race procedures that are fair to all the competitors.” stated Brooks.  “It’s important to us to have good communication with the teams and create an atmosphere on race weekends that the teams and our staff enjoy being part of.”

“When I first started working the SRL events on the west coast, I was surprised by how professional the races were run and how well the teams and the offcials worked together,” added Brooks. “We look forward to bringing that style east.”

The $10,000 to Win “Money in the Bank” (June 8, 2022) and the $30,000 to Win “Battle at Berlin” (August 10, 2022) at Berlin Raceway in Marne, MI will be sanctioned by the SRL in 2022.  Additional events will be announced at a later date as the SRL is currently in discussions with the promoters and racetracks who host some of the marquee Super Late Model events in the east and mid-west.

For more information on the SRL and its plans for 2022, go to www.srlsouthwesttour.com. 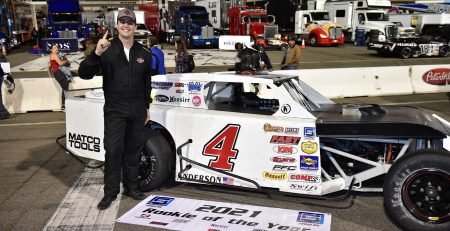 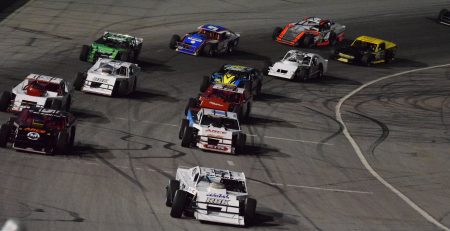 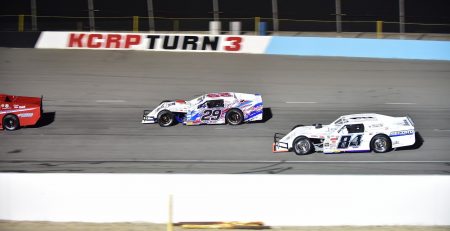 RACE FORMAT ROSEVILLE:  Race Distance: 60 Laps - $2,500 to win. Caution laps do not count except the lap the yellow... read more