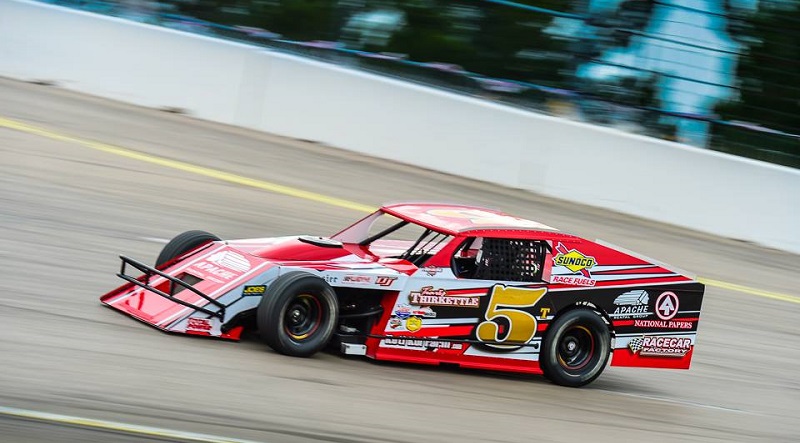 Thirkettle is a veteran of both the Super Late Models and the Modifieds. He is a many-time winner at Irwindale Speedway. He also has two career SPEARS Modified Series victories to his credit. The son of Jim Thirkettle has three career series starts at Madera, with three top-10 finishes and a best result of second, in 2017.

Watch for the highly recognizable red number 5 machine, to be in contention for the $3,300 win on September 28th, competing against some of the best Modified drivers on the west coast