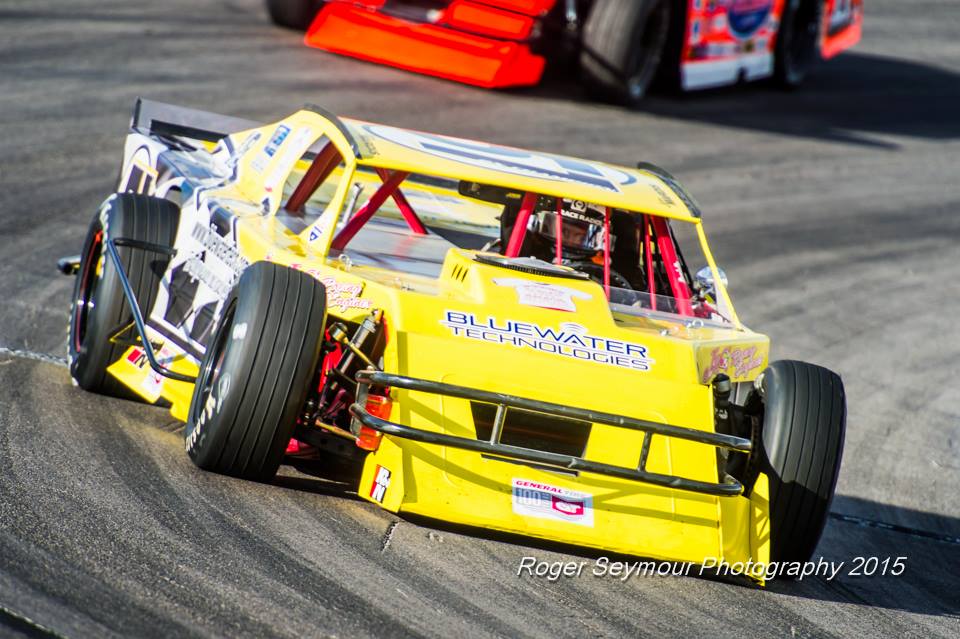 Two-time Spears Modified Series (formerly Lucas Oil Modified Series) Champion Jim Mardis will make his return to the series on July 18th in the “K&N Filters 60 presented by Traffic Management, Inc.” at Irwindale Speedway. The July 18th event will be Round #4 for the series, and Mardis first start since 2018 at Orange Show Speedway. It was an event in which he finished second, proving he is still on top of his game.

The Yucaipa, CA driver was the 2010 and 2011 series champion. He was a nine-time winner in the series, sporting 87 career starts. His numbers also include 42 top-five and 62 top-10’s. His 2020 exploits have included three consecutive top-three finishes in the “Pro Late Model Interstate Shootout presented by Sunrise Ford”. The Orange Show Speedway ace has seven SPEARS Modified Series starts at Irwindale. His best finish was a second, with two additional top-five’s and a total of five top-10’s.

The series is excited to see the return of the veteran racer. He will be shooting for the $2,500 winner’s prize and will face off with championship leaders Jeremy Doss, Eddie Secord, Travis McCollough and William Guevara. Travis Thirkettle was the victor earlier in the season, and should always be considered a favorite when he runs, as well as the two previous Tucson Speedway Modified Track Champions David Levitt and Austin Stewart.

The event will be covered live on www.SpearsRacing.TV and will be shown on a tape delayed basis on MAVTV.