All about family and friends… 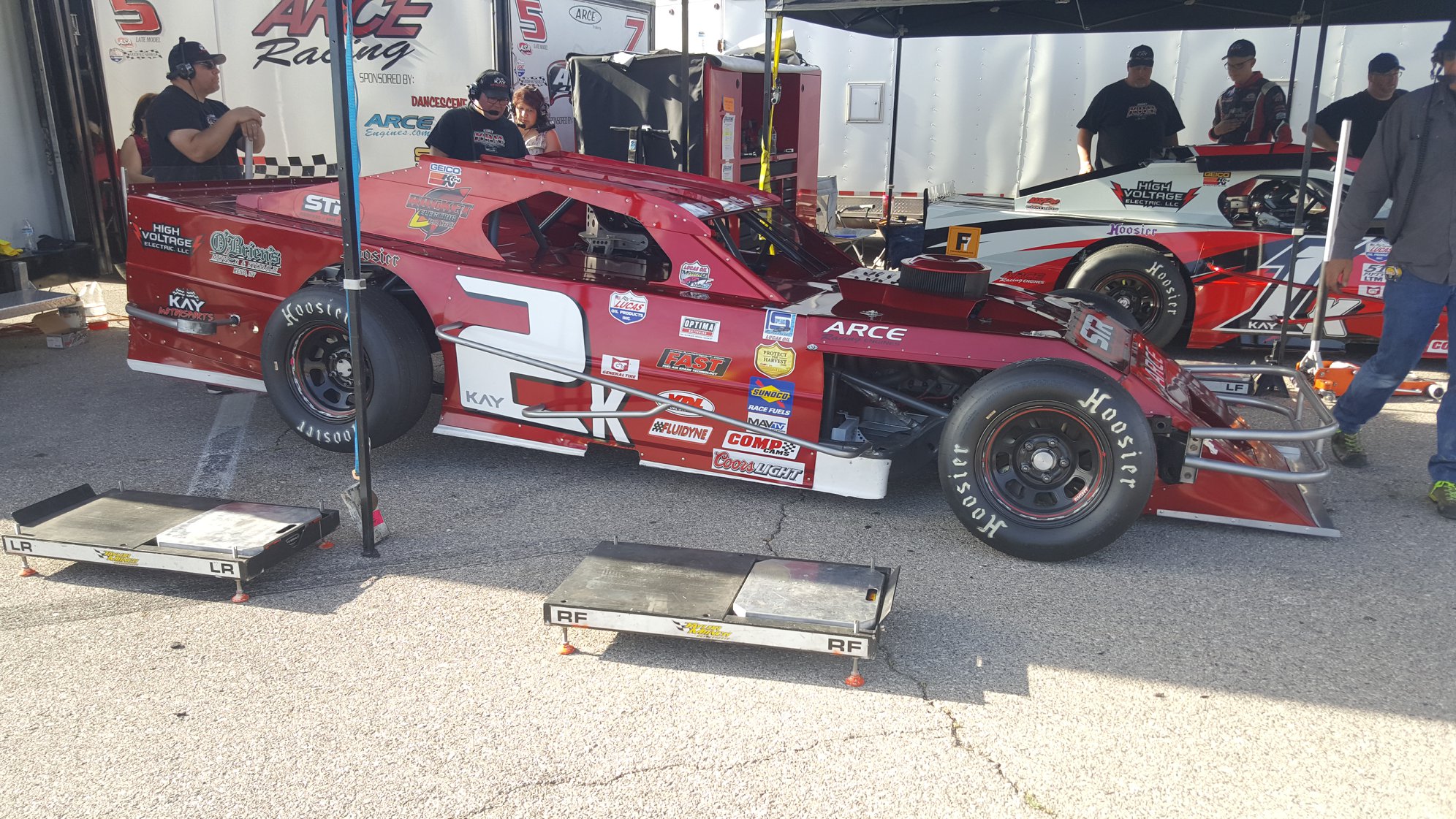 All about family and friends…

admin2019-06-03T10:57:32-07:00
By admin News 0 Comments
ShareTweet
Cody Kay enters the fourth event of the Spears Modified Series presented by Lucas Oil, fifth in the championship standings, on the strength of three top-seven finishes. On June 8th, Kay will head to Madera Speedway for the “Spears Manufacturing75 presented by K&N Filters” looking for his first series win. It is a facility at which Kay scored two top-five results in 2018. It is a facility that Kay enjoys racing at. It is a facility that would be perfect for his first SPEARS Modified Series win.

“I really like Madera”, Kay told the SPEARS Modified Series. “I think that is the track I’ve ran the most consistent at. We have been pretty fast there, the last few times we have been there. I like that Madera is really exciting for drivers, as well as fans. It reminds me of the Bristol night race, and how it was always packed with fans since the racing is so exciting!”

Kay also finished the 2018 season fifth in the championship standings, and second in the Rookie-of-the-Year battle. He completed the season with three top-five and nine top-ten finishes, in his 11 starts. The 23-year-old driver currently sits one position in front of his 18-year-old brother Jeremy Kay, in this season’s standings. Both drivers have made the series their home over the last two seasons, and Cody enjoys the competition with his brother, and the family atmosphere that racing in the series allows.

“I love racing with my brother”, Kay stated. “This series is all about family and friends you make at the track, that become a part of your family. This is really the first time we have raced together in our lives, due to our age gap.”

Although Cody enjoys racing against his brother, he admits that there is a balance he must strike, when racing with Jeremy on the track.

“I do try to give him a little more room when we are out there, since dad wouldn’t appreciate two torn up cars. But we do race aggressively together, and against each other.”

Cody is thankful for the large group of friends, family and sponsors that attend each event. He admits that they have a group of nearly 20 individuals, whom make the trip to each event to help-out, or just cheer the team on.

“Similar to what I touched on earlier, that this series requires a really close bond with family, and family you gain at the track, we wouldn’t be able to do this without my dad, papa, GG, and my fiancé Dallas”, Kay began. “ Also, Jimmy Dickerson, Shelly, Robbie Freeman, Barb, John Dobecki, Karen, John Blodgett, Debbie, Larry Manlow and Jamie. I’m also so thankful to Dave Arce with Arce Racing Engines, Steve Teets for his help with shocks and setup at STR, as well as High Voltage Electric, O’Brien’s Moving and Storage and Pacific Freelance Motorsports Photography for all their continued support of our race team. We will see you all at Madera!”

The SPEARS Modifieds will be joined on June 8th, at Madera Speedway, by the SPEARS SRL Southwest Tour, the Legends of the Kearney Bowl, and the Madera Speedway Hobby Stocks. The event will be broadcast on MAVTV, at a date to be announced later.