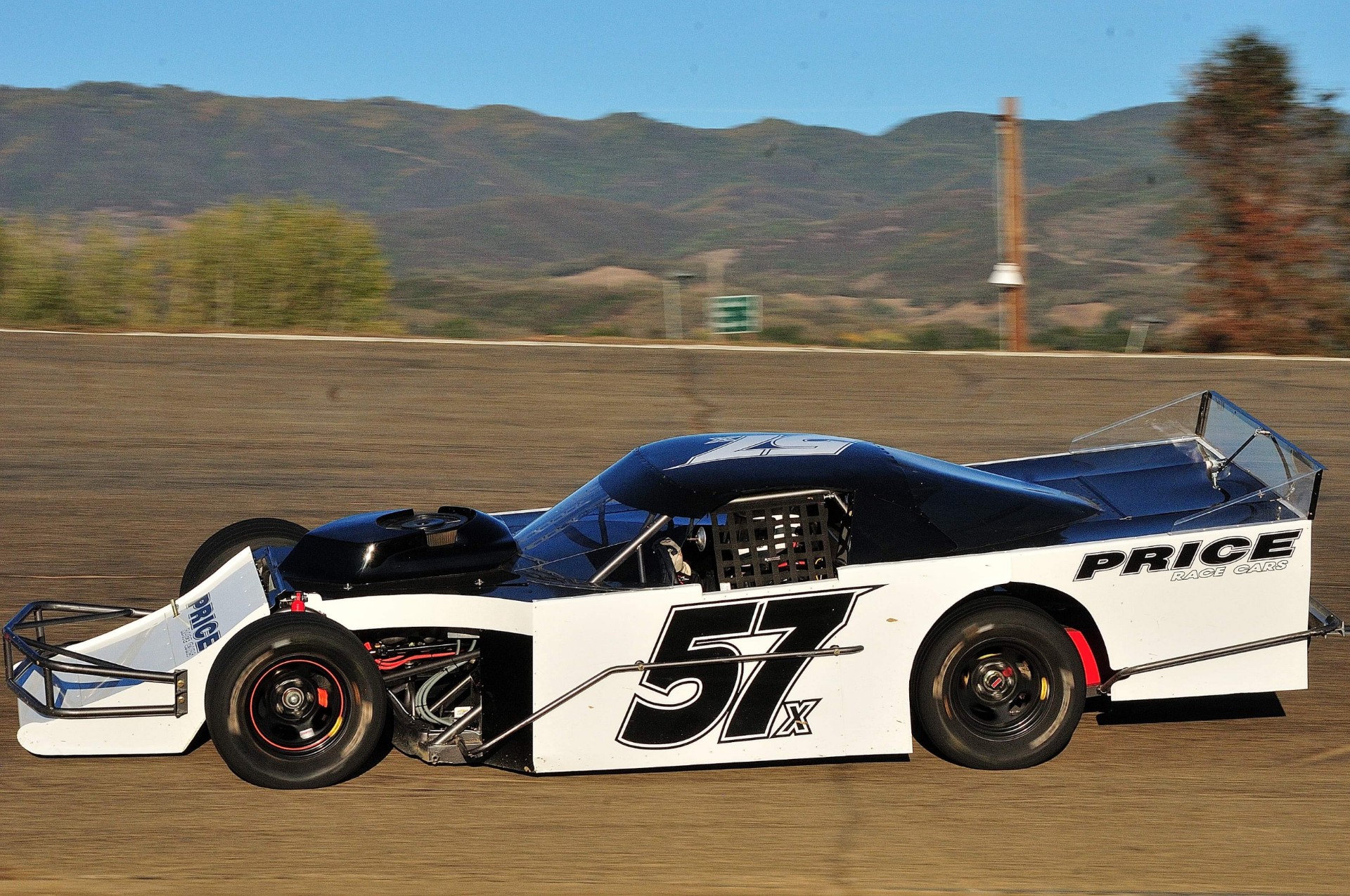 admin2020-03-12T09:14:44-07:00
By admin News 0 Comments
ShareTweet
Rio Linda, CA Modified racer Eric Price has submitted his entry for the Sixth Annual Winter Showdown on March 21st at Kern County Raceway. Price is coming off a victory in the season ending Ukiah Speedway Open Comp last October. The veteran Modified racer will now turn his attention to the “Motor City Buick GMC 60 presented by Performance Friction Brakes”. It will be his second start in the “Showdown”, where he finished 11th in 2017. It is a return trip he looks forward to.

“I was able to run in the Winter Showdown in 2017, and was very Impressed with the track and facilities” Price recalled. “It’s also nice to be able to catch up with racing friends from across the U.S., that we don’t get to see on a weekly basis, who make the trip.”

This will only be the second Spears Modified Series start for Price. The Northern California Modified chauffer finished third in the North State Modified Series in 2018, scoring a win in the October Classic at ALL AMERICAN SPEEDWAY – ROSEVILLE CA. He also found Victory Lane again in the series in 2017. That win was also at All American Speedway. Price finished as the championship runner-up at The New Stockton 99 Speedway in 2016, and has scored wins and track records at multiple tracks, around Northern California.

But it isn’t the “behind the wheel” portion of his racing career that Price is most proud of. It is the accomplishments in building race cars, that gratifies him the most, as he relates.

“I feel my biggest accomplishment in racing is building and developing our own cars, and watching them be successful with our customers as well as our personal cars.”

With the recent modification of the motor rules in the SPEARS Modified Series, Price was eager to see where his team stacked up and add to the field at Kern County Raceway.

“I’ve seen the work that Spears Modifieds are putting in, to try to build Modified car counts”, Price told the SPEARS Modified Series. “With recent crate allowances, I was intrigued to see how my crate car would stack up to the tight competition that they have in their series. I’ve grown up around Modifieds, and will do my best to help car counts when I can.”

Price enters the event looking to have fun, and evaluate how his team will compare with the competition in the SPEARS Modified Series.

“My expectations for the Winter Showdown are to see how we stack up with some of tightest Modified competition on the West Coast, stay out of trouble, and have fun.

Eric is thankful to make the trip to Bakersfield and Kern County Raceway. He is also thankful for those who make it possible.

Previous winners of the Modified portion of the Winter Showdown include Dylan Cappello, Ryan Partridge Racing, Austin Barnes Racing and Trevor Cristiani. The winner of the Sixth Annual event will take home a cool $4,000.