SECORD BACK ON TRACK 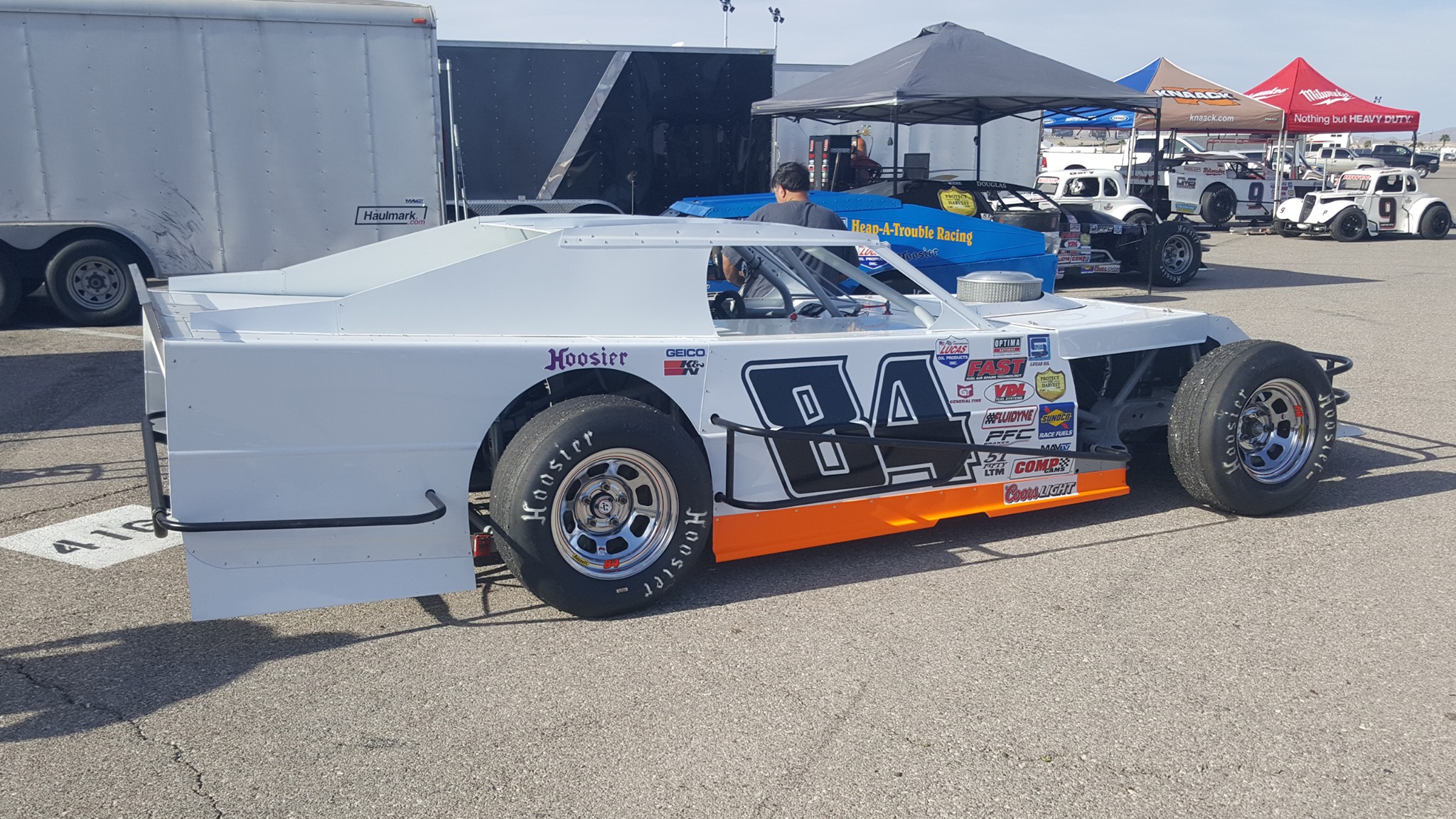 SECORD BACK ON TRACK

Eddie Secord missed the first two events of the 2019 Spears Modified Series presented by Lucas Oil season, but made his return at the Bullring @ Las Vegas Motor Speedway (NV) on May 4th. Secord will now head to Madera Speedway (CA), his favorite track on the circuit, for the “SPEARS Manufacturing Modified Series 75 presented by K&N Filters” on June 8th. The delay to Secord’s season was a calculated move by the veteran, which resulted in a completely rebuilt race car, for the driver from Hesperia, CA.

“The new car is actually the same car I have raced the last two seasons”, Secord told the SPEARS Modified Series. “The car got a total over-haul. It just wasn’t what we needed to compete with the other teams. Jeff Schrader / Race Car Factory completely re-did the rear clip and the halo. Once I got the frame back, I did all the interior and body work….So basically you can call it a new car!!!! With help from Dean Kuhn / RBK Racing we have a competitive car again.”

Secord is a veteran racer, who has competed in numerous oval track divisions throughout the years. He has run Late Models, competed in the Spears Srl Southwest Tour Series Super Late Models, and the Modified Division. But he may best be remembered for his success in the Pro 4 Super Late Models. He has five championships in that division, including two in the Northwest Pro4 Alliance Challenge Series, two at Orange Show Speedway and one in Northern California with the Pro-4 Late Model Challenge Series. Secord still competes, when his schedule allows, in the Northwest Pro-4 Alliance Challenge Series. He finished second in the season opening event at the Hermiston Raceway Super Oval (OR) on May 18th.

“The Modifieds are a challenge to drive”, Secord estimated. “Lots of horsepower and no tire. You can over-drive them very easily. The competition is also one of the things that drew me to racing Modifieds, plus the cost is a lot less than the Late Model cars I raced before.”

As the series heads to Madera Speedway, for Round #4 of the season, Secord is excited to return to his favorite track, after scoring a career best fifth place result at the Bullring at Las Vegas Motor Speedway in May. The “Fastest One-Third Mile in the West” was the site of Secord’s best finishes in the SPEARS SRL Southwest Tour Series, where he has scored three top 10 finishes, including a career best of sixth. In the SPEARS Modified Series he has four top ten results, including a best of seventh. Secord hopes the rebuilt car, and his recent success, will be the perfect storm for the $3,300 victory at his favorite track.

Secord began, “Madera!!!!, the most exciting track on the schedule… “If I was only racing one track on the Spears Modified schedule it would be Madera. I have raced there since the late 90’s when it was a rough track…, to now with the new surface. I like the two groves, high or low just makes for exciting racing.”

To support Secord’s efforts, sponsors, friends and his crew are essential. Eddie is thankful for all the help and support he has received.

“The sponsors are the key to getting you to the track”, Secord stated. “KH Enterprises, Pinnacle Peak Steakhouse San Dimas/ Glenn Davis is the best sponsor you could have. I also couldn’t do it without Livestock Event Services, Secord Motorsports and “PhotosByMs.Mary”. I really need to thank the crew of Ken, Eric, Ward and Jered. It really takes some great guys to make this all work. Also, a big thank you to Dean Kuhn. Early last year, he called and offered to help me get the Modified working correctly. He’s a great guy ,very smart. With his help and the whole RBK racing team we are running up front!”

The SPEARS Modifieds will be joined on June 8th, at Madera Speedway by SPEARS SRL Southwest Tour, the Legends of the Kearney Bowl, and the Madera Speedway Hobby Stocks for a can’t miss night of racing. The event will be nationally broadcast on MAVTV, at a date to be announced later.